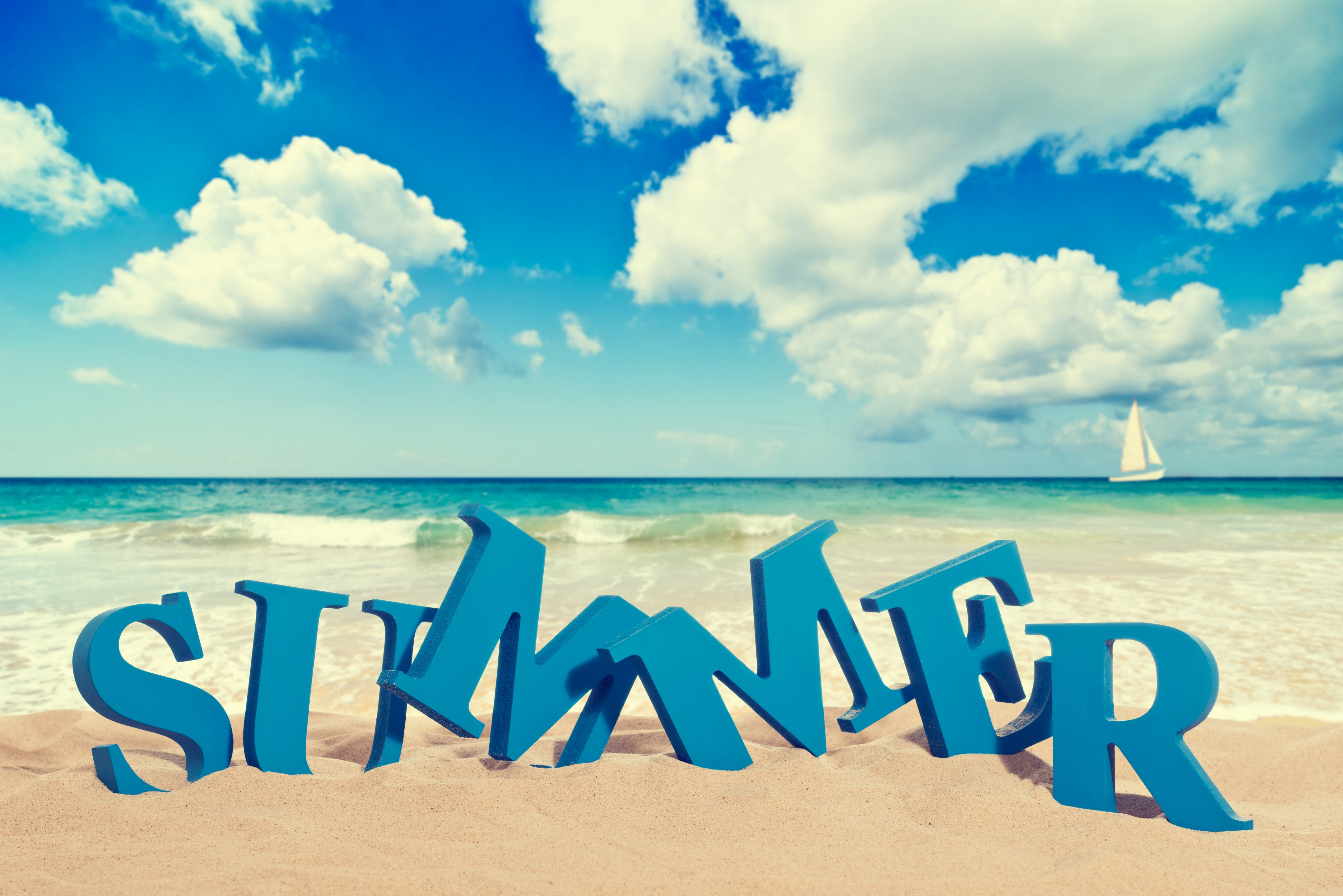 It is Summer at last here in the U.K. This means, for me, walking in the local area. It is great at this time of year and full of plants, butterflies and bees.With my current campaign to lose weight I walk most days Those of you who know me may wonder if I take my phone. Some might even wonder if I have downloaded a copy of Pokemon go! The answer is no. When I walk there is enough to see without having my eyes glued to my phone. I am not really into small cute monsters either. I am under strict instructions to harvest the blackberry bushes that line all the country lanes around here as well. Given that dogs are walked in the same lanes it is advisable to stick to the fruit as high up the bush as possible. They are only available for a few weeks but give us a chance to eat really fresh fruit.

To return to Pokemon Go! it was released on Android last week and the press loved it. There were all the jokes and memes. Pictures of worn out dogs appeared on social media bemoaning the fact that they had been walked five times that day and plaintively asking what PG was. The press produced horror stories about road accidents caused by it and, being Brits, stories appeared of kids committing the sin of actually knocking on doors to locate said beasts in rear gardens. Grumpy older people moaned about youths walking into them while chasing Pikachu et al. It will be a nine day wonder.

The political Turmoil here in the U.K. continues and still keeps me busy on Twitter doing the keyboard warrior thing. Added to this is the regular occurrences of violence and killings on the streets of France, Ukraine and Germany (In Europe.) and in the middle east. I sympathize with the victims and their families.

All is fairly quiet games wise at the moment, after the excitement and multiple announcements of E3 things have settled down before the feeding frenzy that masquerades as the holiday season. There will be the XBOX One mini in august but after all the hype it is really just a smaller version with a built in power pack. It seems, despite the E3 announcements that we may be seeing the PS4 slim AND Neo this year, in September to be specific. Details here:-

Both these releases will be timed so children can begin nagging parents early for Santa to drop the new machines down the chimney come Christmas.

Meantime I am continuing my “Finishing games I never finished in the past campaign.” I finished Batman Arkham Asylum and have just finished Assassins Creed, I am playing a game new to me at the moment, Tomb raider on the 360 and am finding it a bit linear in design and quite easy if I am honest. After this it is back to Altair and co. This time it will be my favourite Assassins Creed. The second is set in renaissance Italy. It contains ladies of questionable repute, Leonardo Da Vinci, Machiavelli and the Borgias. The gameplay is much better. It seems a celebration of life to me despite the deaths it features. It is Assassins Creed after all. Yet again I never really finished it and will do so within the next few months.

Film wise I may go to see the new Star Trek at the cinema or I may just watch it on my TV. Of late I have found new films to be based on the same tired old formats so there is very little I want to watch at the Cinema. One of the TV stations here is showing some classic Sci-Fi at the moment. It featured the thought provoking ‘Incredible shrinking man.’ and the ‘Creature from the black lagoon’ with more to come.

So there it is, the lull before the storm. I will keep my eyes out for any major news. (They are very good eyes now, at least one is as I have had my first cataract op with the second to follow in August.) I am particularly looking forward to the XBOX One ‘S’ from the point of view that it may result in the sale of lots of old machines to second hand outlets. This might result in lowering of prices and may actually mean I can afford one! Meantime enjoy your games people. See you soon!